An annual concert and conversation on the African-American experience

Every January since 2000 Dan has hosted a concert in celebration of the Martin Luther King Jr. Holiday at St. Joan of Arc Catholic Community in Minneapolis. Over the years it has evolved from a musical celebration of the civil rights era into a larger and deeper conversation on the African-American experience, featuring original research, interviews and stories, spoken word and music. At all shows: the SJA choir directed by Anna Vagle, TMychael Rambo interpreting Dr. King, an all-star band and many guests. A sampling of recent shows: 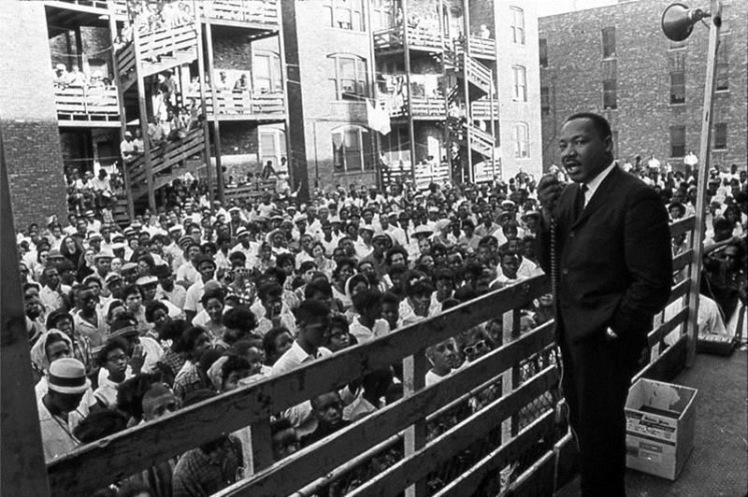 Learn more about Dan’s other projects: